I was in Spain, Granada to be precise, coming back from two bowling games with my school mates. We were talking on the bus back, and to my dismay I discovered that my host was the only one not showing the Arsenal-Barcelona game.

So when we returned, my friend and I searched for a pub which was showing it. After 20 minutes, we gave up and returned to our host. It transpired that she did have the game. We watched it, and I nearly broke her chandelier when van Persie scored.

She was cooking a kind of chicken soup in the kitchen, and she ran in to see what had happened. When Arshavin scored, I ran out onto her third-floor balcony and screamed like the Spanish commentator do!

Remarkably, nearly every other household had someone doing the same. The noise when the final whistle went was like a train. Fans danced in the streets (yes, but not me) whilst my host said something to me in Spanish which I missed.

My friend, a Fulham fan, couldn’t understand why I was so happy. “Arsenal were lucky to win”. I told him that “he could stick his doubt where the sun don’t shine, we’d beaten the best team in the world”.

He was surprisingly quiet for the rest of the night. The next day, when we all met up, the Spurs fan was also quiet. The three Arsenal fans didn’t shut up the entire day, much to the annoyance of three Spanish teachers, seven tour guides and three hosts – not to mention our teachers and other pupils! 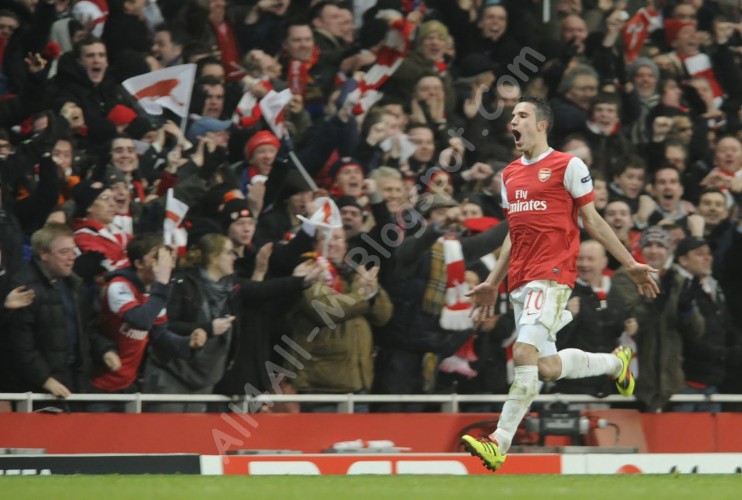