After being devastated in Turin by a sneaky Italian striker winning a dodgy penalty, I was left feeling totally defiant, as if it was us against the world, when our manager Martin O’Neill was interviewed after the game.

He was seething and full of passion. Saying things he probably regrets, but for me it was just what I needed. Thanks Martin. “Wave after wave after wave of attack” … class. 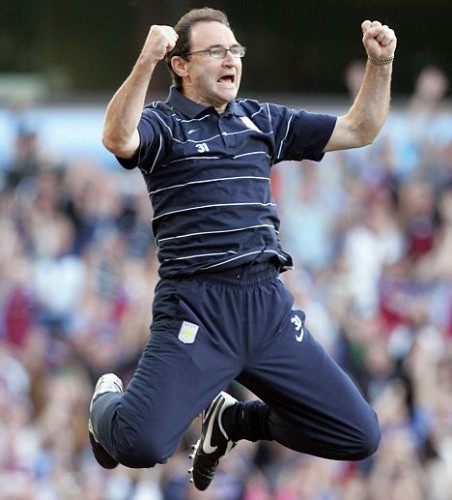