The greatest thing I’ve ever seen was before the 6-2 match [in August 2000, when Celtic beat Rangers].

I was having a drink and this guy came up and said: “You better go and sit in your seat, son, something special is about to happen.” As I walked into the stadium ‘Roll With It’ came out of the PA. They stopped it halfway and the fans stood up and began to sing it.

I’m glad I got the chance to see Henrik Larsson score against Rangers when he looked especially cool with the dreadlocks. He scored with a magnificent chip over the keeper’s head. Everyone thought the ball was over, even the ball boys, but he was already celebrating.

My other favourite Celtic player was Kenny Dalglish. He was just a phenomenal footballer. He had the haircut, the big sideboards, the big collared shirts and the number on the shorts. I also liked Charlie Nicholas. Anyone that comes with the prefix Champagne is all right by me.

This is an extract from ‘We are Celtic Supporters’ by Richard Purden. Check it out on Amazon. 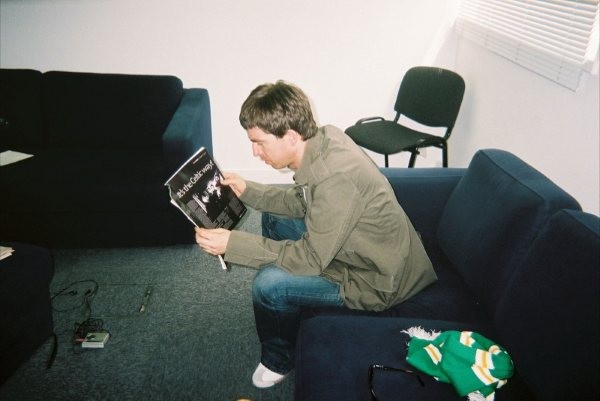