It was a tournament we played with our school called ISAC. Our team had finished fourth out of five in the group stages. We were then seeded and got to play in the knock-outs.

We managed to make it to the final and win it. We played some of the most attractive football our school had ever played. We had one of the best teams in the school history. I will always be proud of the QA Falcons. 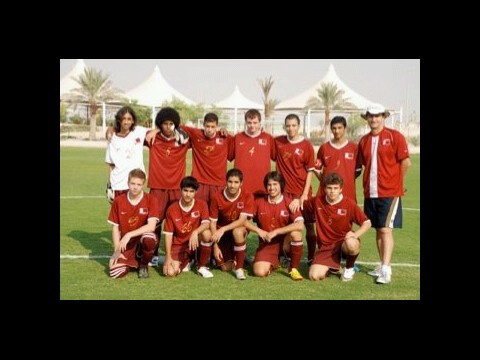