In July 2003, Aston Villa, as was their habit under David O’Leary, spent pre-season in Scandinavia. O’Leary inherited a poor side from the ill-advised return of Graham Taylor, and these summer sojourns were never threatened with interruption by involvement in European competition.

That year, the team and a small, merry band of followers began in the charming Finnish city of Turku. After a night in which we met a small, squat individual with a entirely feasible claim to have competed in the World’s Strongest Man tournament, we joined the team on an early flight across the Gulf of Bothnia to Sweden. Here, the team enjoyed the long, sultry Swedish nights, beating an amateur side about 15-0 in a forest outside Pitea, before a more competitive affair in the beautiful northern city of Umea.

The final match was to be in the garrison town of Boden, in the far north of the country. This turned out to be a desperate backwater, unused to tourists, in which we spent matchday drinking fizzy beer from cans in a pizza parlour. The game was equally dull, livened only by the extraordinary decision to airlift the matchball in by helicopter, the landing of which causing severe and permanent damage to the centre circle.

After the match, however, things changed. Our small group were invited to join the team and officials at an official reception to be held that evening on the outskirts of town; to be held in the only function room in the area – the dining salon of a tiny Wild West theme park. We duly presented ourselves, and found, to our astonishment, that a brief exhibition of our hosts’ skills was to occur, in the form of a mock shoot-out on a poorly decorated “OK Corral” stage. Accordingly we watched a dreadful Wild West tricks display with the entire Aston Villa squad, who looked on with amusement (Dion Dublin), bafflement (Steve Staunton) and outright incredulity (the always characterful Alpay).

The evening progressed in similarly extraordinary fashion. The team, under the iron discipline of Roy Aitken, were permitted neither to eat the hog roast nor drink the champagne, to which we had unlimited access. Doug Ellis made a charming but incoherent speech, the WAGs of Boden made increasingly blatant efforts to become the WAGs of Aston Villa, and local eBay pioneers were ejected for trying to get the players to sign suitcases full of replica kit.

I have travelled far and wide with Aston Villa, but have had no stranger experience than the night I stood with (or below) Peter Crouch, watching a Swedish cowboy fire a fake gun into a cardboard saloon bar. 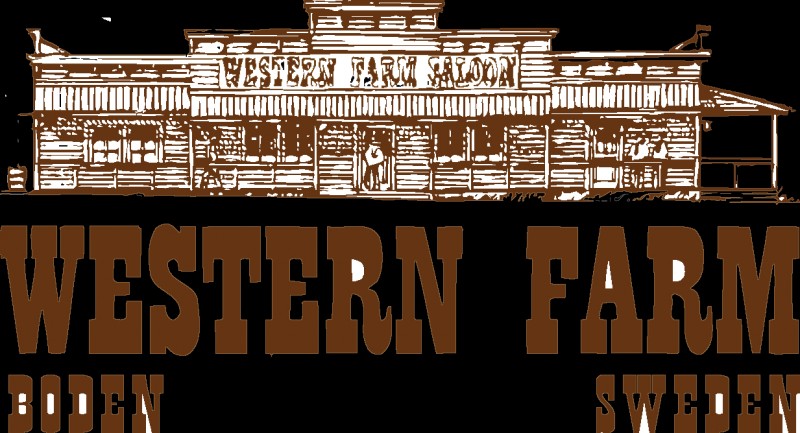