First half, Slater pulled off save after save for Dundee, who had a right good side back then. Second half, Jimmy Millar headed home from a corner taken by Henderson, but soon after Kenny Cameron scored a great equaliser.

Rangers still peppered the Dundee goal, but Slater was in great form for Dundee. Late on Willie Henderson went to work for Rangers,his wing play resulting in two goals, one from Millar and one from Ralph Brand to win the cup for Rangers by a 3-1 scoreline.

A great cup final from two great teams. One of my finest memories as a Rangers supporter. 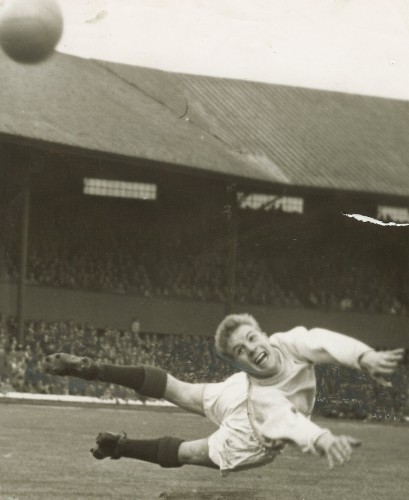